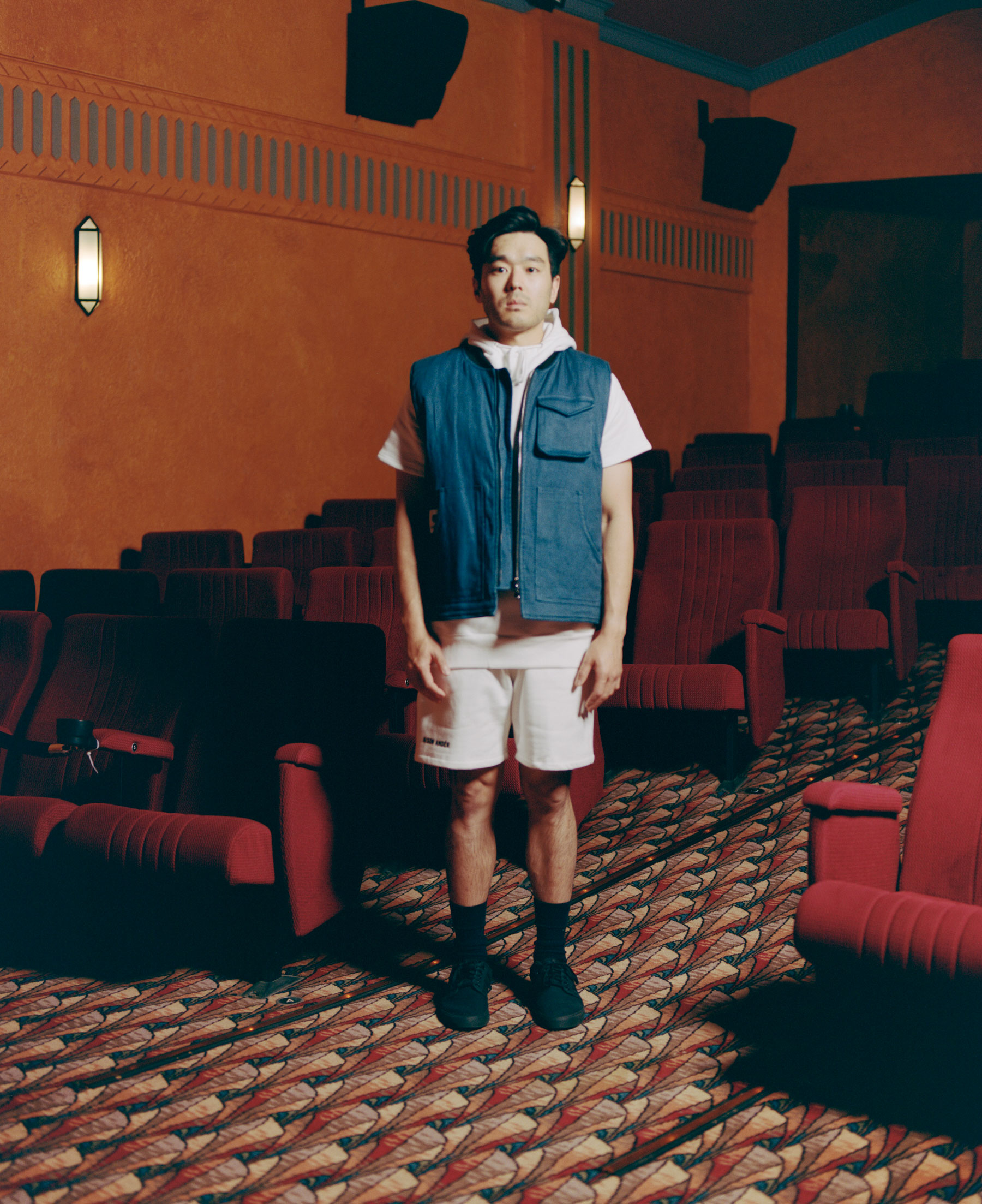 Curated by Banchō is our local emerging artists program in 2021, supported by City of Sydney. See the program overview here 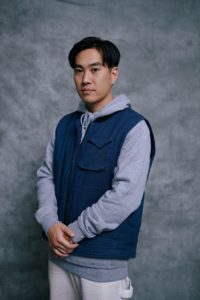 Alexander Wu-Kim is a Sydney-based creative of Korean and Chinese heritage. He is the founder of AISON ANDÉR, a new streetwear label and platform centered around the Asian experience in Australia.

His deeply personal label was conceived as a way to tell meaningful stories that explore the designer’s heritage and the intersection between Korean and Australian culture.

Wu-Kim’s works are fundamentally centred around family and his upbringing. “Everything I create is tied to this exploration of two different cultures – of East & West – and all the nuances that this brings,” he says.

ABOUT THE EXHIBITION – Love Is The Seed Of Tears

Based on a film of the same name produced by the artist’s grandfather Kim Mun Shik, “Love Is The Seed of Tears” is a homage to the immigrant’s journey as told through the lens of the Kim family. A stylised recount that honours those that came before us and made it all possible. Those who laid the foundations for others to pursue and progress, and to prosper when they themselves could not. Those that are in the constant search for better tomorrows. All driven by love, the seed of it all.

Created alongside the AISON ANDÉR debut collection of the same name, “Love Is The Seed Of Tears” is Alexander Wu-Kim’s inaugural short film with co-director Darren Luk, inspired his family’s journey as immigrants which began with his grandfather’s exile from South Korea by Kim Jong Il.

Each item from the debut collection tells part of his family’s story. The designer’s personal notes will be displayed alongside the collection’s look book art for the month of June at Banchō.

Wu-Kim’s short film “Love Is The Seed Of Tears” will be shown daily at 5.30pm at Banchō. His look book imagery will be exhibited with the designer’s personal notes until 4 July.

The AISON ANDÉR debut collection is available for purchase online at www.aisonander.com