Come and celebrate the Lunar New Year with us in Chinatown with a festive cocktail or two, inspired by the incoming Year of the Rat.

Over three weeks from 13 January, we’ll be serving up an exclusive menu of cocktails as part of the Sydney Lunar Festival, hosted by the City of Sydney.

Check out the cocktail list below. Bookings recommended – see HERE 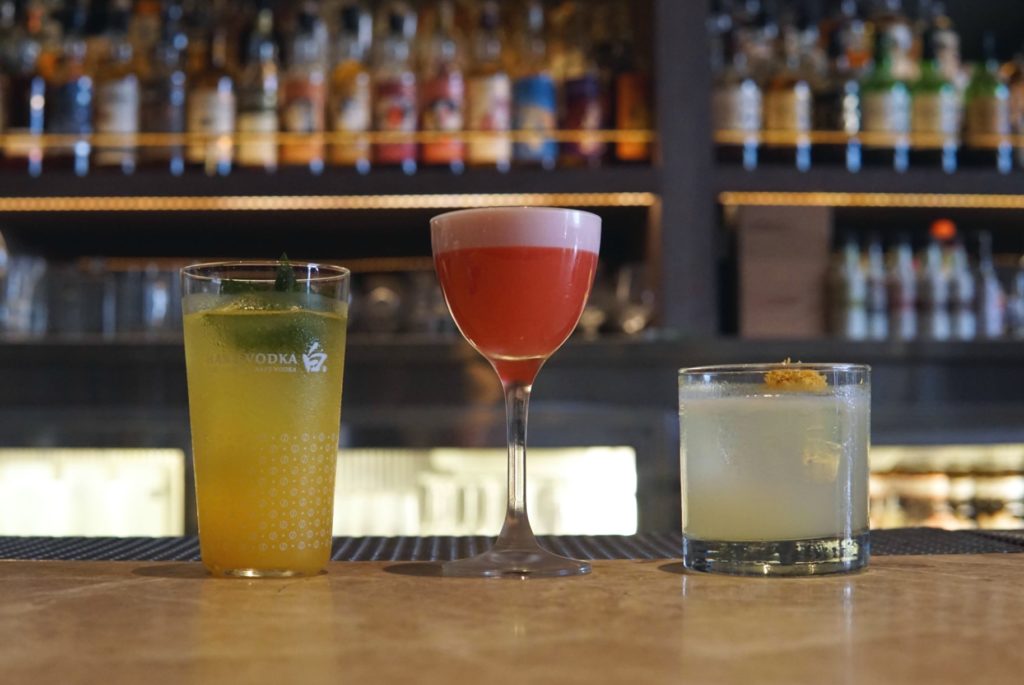 During Chinese New Year, mandarins are a traditional symbol of abundance and good fortune. The Cantonese word for mandarin also sounds like the word for gold.

Named for the mutant rat who is the adopted father of the Teenage Mutant Ninja Turtles.

According to mythology, the Jade Emperor said the order of the animals would be decided by the order in which they arrived to his party. The Rat hitched a ride on the back of the Ox and at the finish line, jumped ahead of the Ox to be the first animal of the Chinese zodiac.

Inspired by traditional Chinese red bean desserts, this creamy concoction includes one of our favourite whiskies.

Get romantic with single malt whisky, fig and chocolate – that’s one hot date!